Russian artist Ivan Kramskoi made this painting in 1871. It’s called “The Mermaids,” or “Drowned Maidens,” in English. In Slavic mythology, rusalki were river or lake spirits who took the form of young women at night. This painting shows 19 of them. According to some of the myths, they were spirits of people who had died without being baptised, married, or had drowned themselves because they had been in love with someone who didn’t want to be with them. They would come out of the water at night and sing and dance. Similar to sirens, they enchanted young men and then led them to drown in the water.

The painting is based on works by Alexander Pushkin and Nikolai Gogol’s storey “A May Night, or The Drowned Maidens” which was written in 1831. It shows that even though the Peredvizhniki movement, which Kramskoi was a part of, was based on realist principles, the artist was still interested in more Romantic fantasy and fairy-tale subject matter.

In a row, most of the women are huddled together, but a few are alone or on the edge of a bank. It looks like the last of Kramskoi’s rusalki is coming out of the reeds in the left foreground. In the background, one of the women is wringing out the water from her hair. The water bank is at the bottom of a steep hill, surrounded by deep forest on the right. This is where the water comes from. It’s on top of the small hill and in the background to the right. It looks like it’s not being used, but it’s not. If you look at the work of Hungarian painter and designer Hans Makart, you might see how he used subject matter and composition. 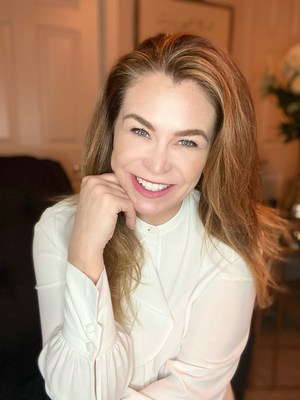