The Aston Martin V12 Vantage has always been a special automobile. Sadly, the latest one that debuted in March will be the last time we’ll see the V12 badge on a Vantage, or so we thought. With a limited production run of 333 cars, getting an allocation wasn’t easy. To make matters worse, the car was sold out even before it was unveiled to the public.

If you were among those who missed out, we have good news for you. Aston Martin is building a V12 Vantage Roadster, and from what we’ve heard, it could debut this summer!

The V12 Vantage Roadster will be even more exclusive. According to our sources, only 199 cars will be produced. Preference will be given to those who already have a coupe on order. Moreover, prices are expected to start at £300,000.

Expect the Roadster to get the same sporty exterior treatment as the coupe. This includes the bespoke hood with the carbon insert, carbon rocker panels and an optional fixed rear spoiler. The car will also get a more aggressive front splitter and rear diffuser with twin central exhausts.

Like the coupe, the Roadster too will be powered by a 5.2-liter twin-turbo V12 engine. This engine makes 690 hp and 555 lb-ft of torque and will be mated to an 8-speed automatic transmission. The car is also expected to carry forward the stiffer chassis setup, which, on the coupe, consists of retuned anti-roll bars, bushes and springs. 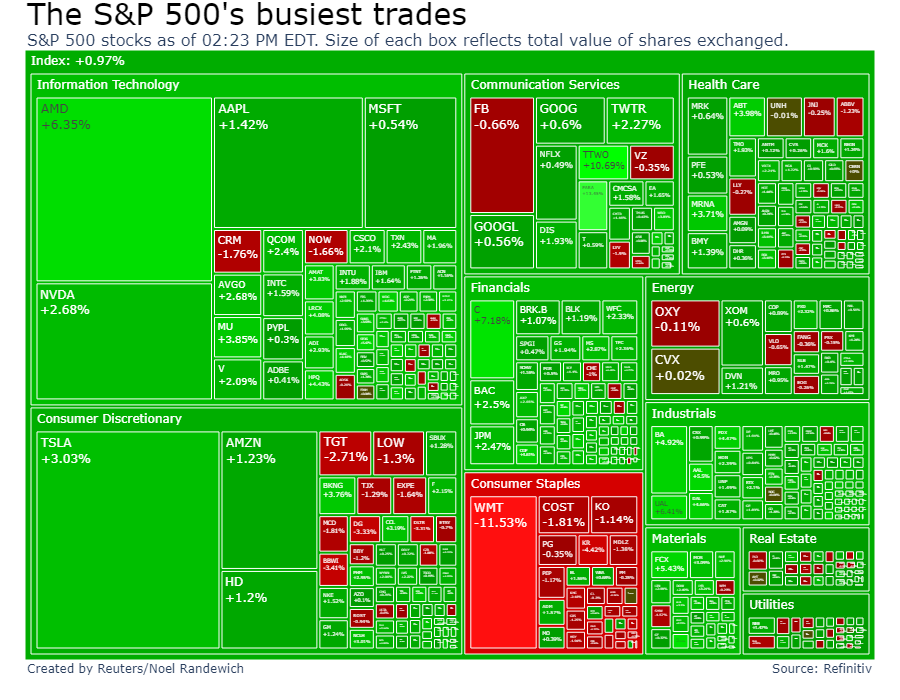