We may have just stumbled across the coolest Toyota FJ40 Land Cruiser we’ve ever laid eyes on. It’s not cheap, however.

This particular FJ40 Land Cruiser is a 1983 model that has been comprehensively restored and modified by Leyton Cars Classics.

The Militia Green matte paint is perhaps the first aspect of this Land Cruiser that will catch your eye and has been contrasted by a bright orange removable fabric top. Leyton Cars Classics has also fitted the Toyota with a new front grille as well as updated turn signals, bumpers, mirrors, LED headlights, LED off-road lamps, an 8,000 lbs Warn winch and a Hi-Lift jack. 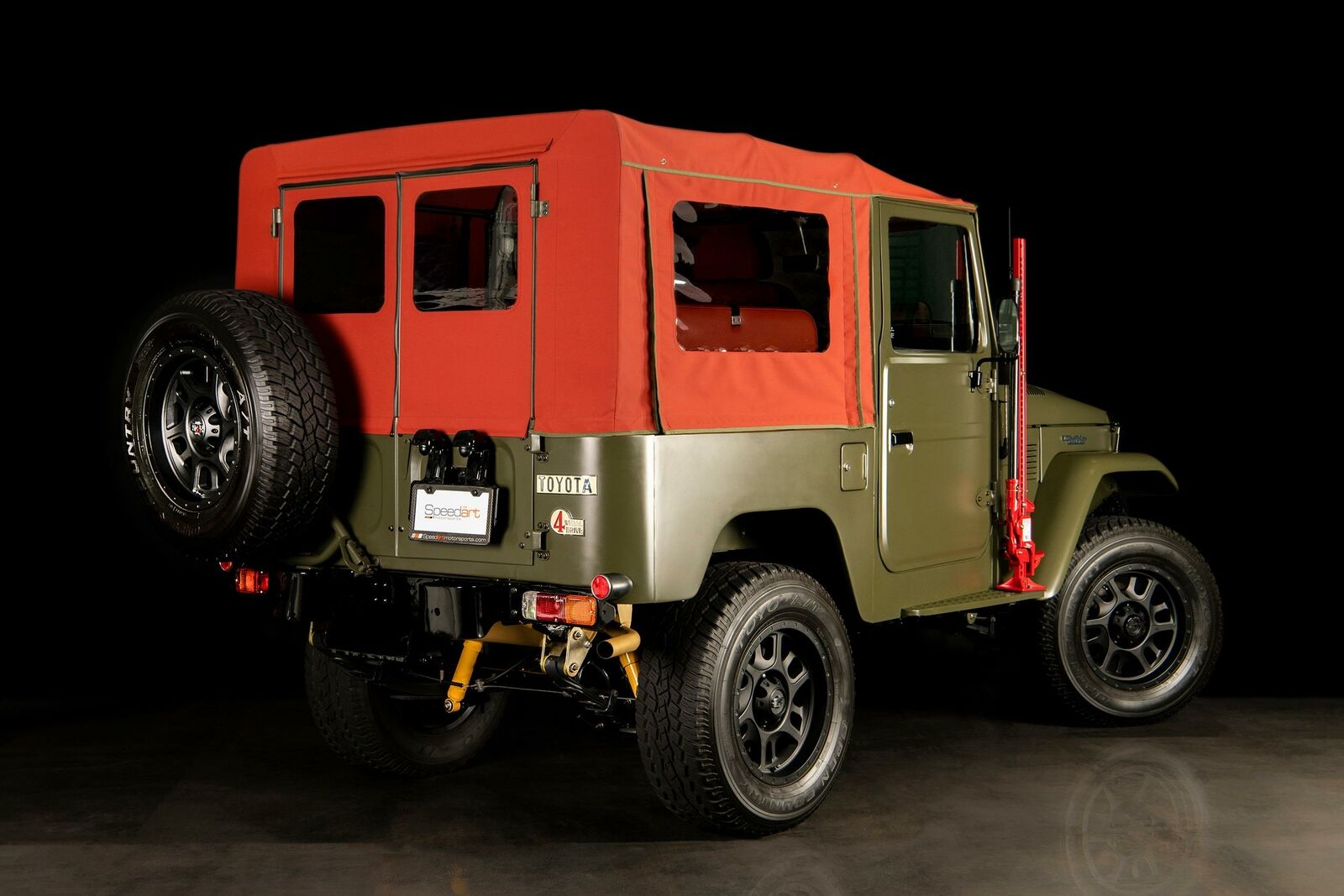 While a more modern engine could have been fitted, the decision was made to instead rebuild the original 4.2-liter inline-six so it now pumps out 145 hp and 230 lb-ft (312 Nm) of torque. Coupled to this engine is a five-speed synchromesh manual transmission. 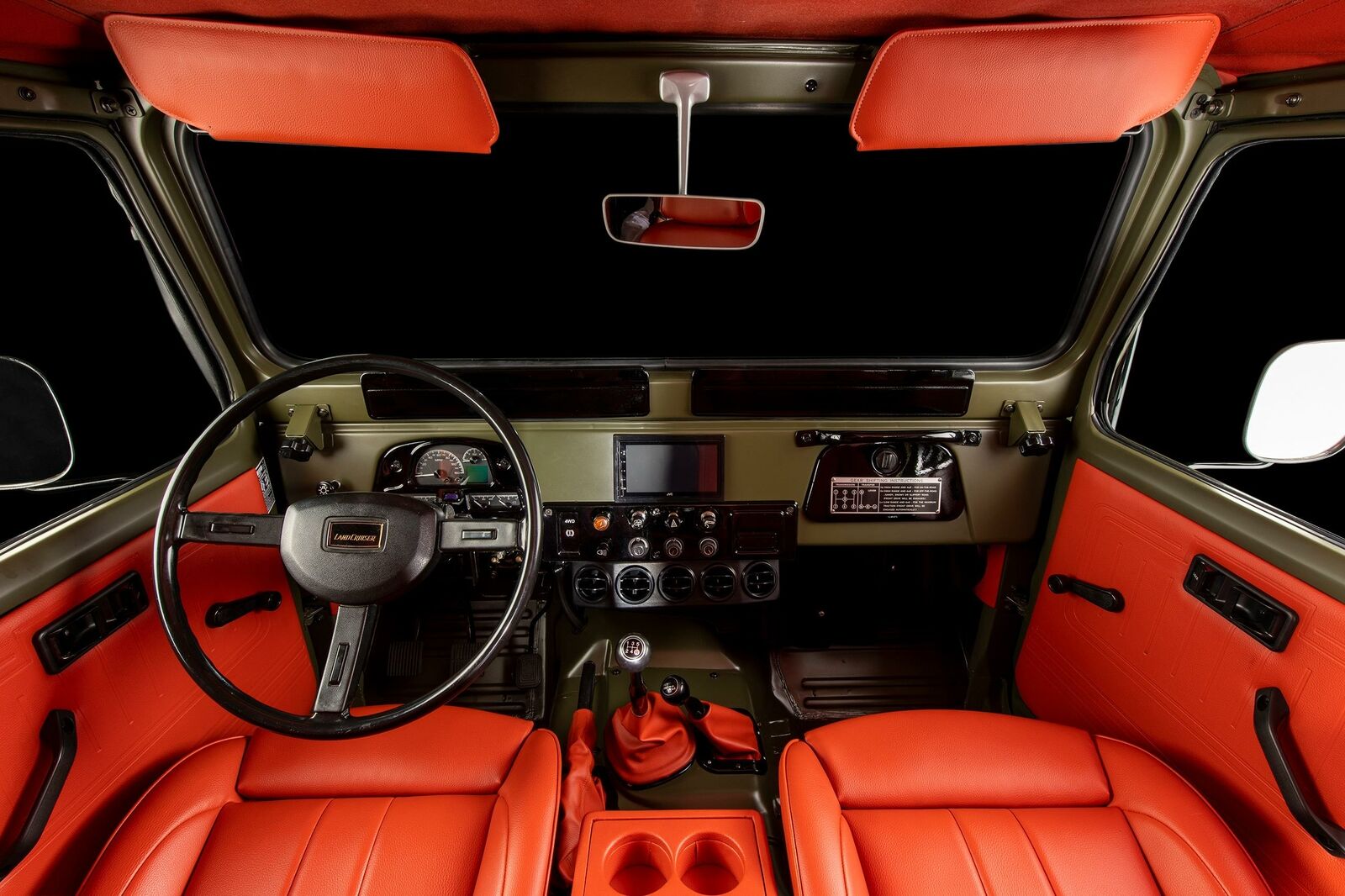 Like the exterior, the interior combines areas finished in Militia Green matte paint and orange accents. For example, the custom seats are clad in bright orange leather, as are the shifter boots, emergency brake boot, door panels, sun visors, and headliner. Among the key features found within are air conditioning, a part-analog, part-digital instrument cluster, and a rear-view camera.

The eBay listing notes that the Land Cruiser has been driven just 226 miles (364 km) since its restoration and has been kept in a climate-controlled facility ever since. It is being sold with a clear Florida title and has an eye-watering price tag of $135,000. Would you be willing to pay that much?

How to safeguard your privacy while building your digital business

Thu Apr 28 , 2022
30-second summary: The need to become a public persona in order to be a successful business owner is overrated Contrary to popular belief, it is possible to create an anonymous digital entity while using a majority of efficient marketing strategies The problem arises when you already have your personal data […]