The positive portrayal of mental health issues is lacking in Hollywood, and the majority of portrayals tend to stigmatize mental health conditions, according to a new study from the USC Annenberg Inclusion Initiative. Per the report — titled “Mental Health Conditions Across 200 Popular Films” — only 1.5% of all speaking or named characters in cinema were depicted with a mental health condition.

The research — which was led by Dr. Stacy L. Smith and New York Times best-selling author and the Initiative’s newly appointed Chief Well-Being Advisor Jay Shetty, in conjunction with the American Foundation for Suicide Prevention — examined the 100 top-grossing movies of 2019 and compared the findings with the Initiative’s last report, which was conducted with the same number of films in 2016.

The update revealed no significant change, with 1.7% of speaking or named characters in film experiencing mental illness in 2016. Despite this, around a fifth of the U.S. population live with a mental health condition, according to such organizations as the National Institute of Mental Health.

“Stories can provide a window into different worlds and experiences, but the results of this study demonstrate that mental health is rarely a focal point in popular film,” Smith said. “With the growing need for mental health care in the U.S., and the ongoing concern about well-being, storytellers and creatives are missing critical opportunities to educate audiences.”

In general, more than 50% of 2019 movies didn’t feature a single character with a mental health condition, and 30% had only one character with a mental health condition. Across films, seven mental illnesses were depicted, including addiction, anxiety and/or PTSD, depression and/or mood disorders, suicide, significant disturbances in thinking, cognitive impairment and obsessive-compulsive disorder.

Specifically, mental health portrayals are failing marginalized audiences, including those who are LGBTQ+, disabled or people of color. According to the statistics, three-quarters of characters with mental illness across 2019 films were white and only two characters were part of the queer community. “The picture of mental health conditions in popular film remains one of predominantly white, male, straight and able-bodied characters,” the report reads.

USC’s study also explored the context surrounding the portrayal of characters with mental illness, finding that almost 75% of them experienced “some form of disparagement” and more than 40% were the targets of jokes related to their condition, a nearly two-fold increase from the 2016 percentage of 22. Findings showed that dehumanizing language directed at people with mental illness was prevalent, with “crazy” and “psycho” being the most often used terms.

More disturbingly, well over half of characters with mental health conditions were perpetrators of violence — a significant increase from 46% in 2016 — as well as victims of violence. Additionally, 38% of these individuals died at some point in their films, more often than not by violent means. However, in one bright spot, more films in 2019 showed characters seeking treatment via therapy or medication as compared to 2016.

“The confluence of these contextual factors means that when mental health is presented in film, it is often stigmatized or demeaned,” Smith added. “For audiences, the nature of mental health portrayals may heighten the possibility of negative effects when it comes to real-world outcomes.”

As a result of the negative findings, the study concluded with recommendations to professionals in the industry when depicting mental health in film, including consulting with mental health media guides and medical experts for storytelling, distributing resources and information during the promotional stage and providing mental health support on-set.

Wed May 4 , 2022
Single-family, stand-alone houses in Denver selling for $300,000 have joined woolly mammoths and Tasmanian tigers as extinct species. For many, that means the traditional white-picket fence dream is all but dead as well.Related Posts:Rebranding mental health right now Craig Ferraro, adjunct professor in real estate at the University of Colorado, […] 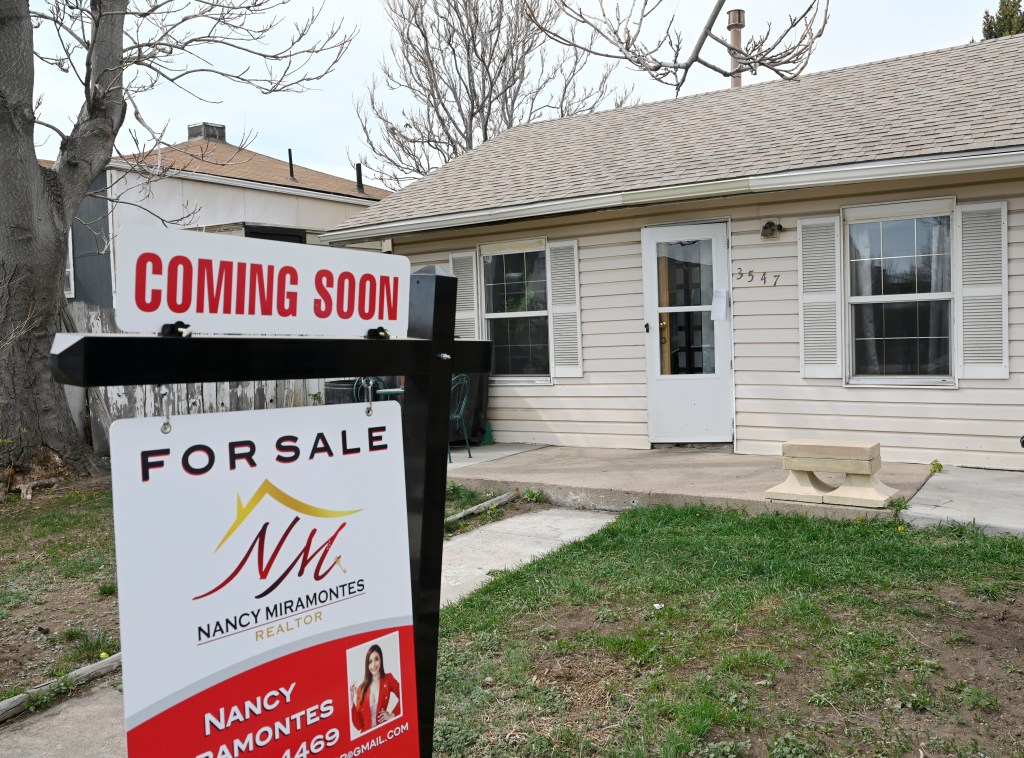