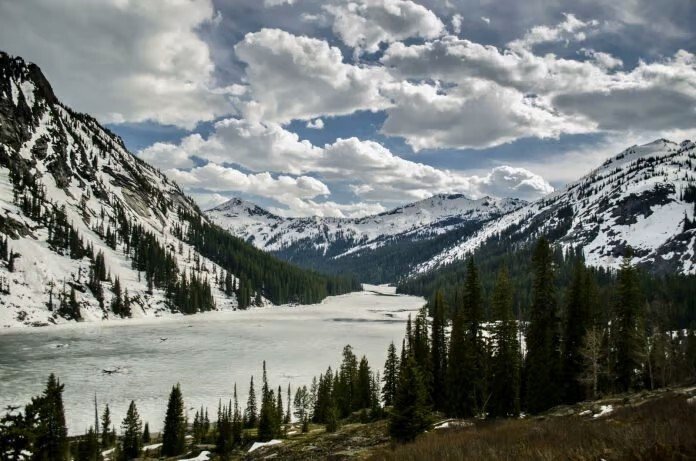 Fast forward several decades and I have encountered John Phillips yet again, and again have benefited from his writing, which this time has very little to do with vehicles — and when it does, those vehicles tend to be 4-wheel-drive trucks.

You see, Phillips and his wife, Julie, decided to retire from a life orbiting largely within the Detroit automotive corridor to retire to a barely reachable residence clinging to a mountainside in the remote Bitterroot Valley of western Montana, or as Phillips puts in the title of his book about the move, Four Miles West of Nowhere: A City Boy’s first Year in the Montana Wilderness.

The nearest town is Darby, reported in the 2020 census to be home to 783 people, which was 63 more than were reported in 2010. For some visual perspective, Darby is just over the hill from where Kevin Costner and company shoot their television series, Yellowstone.

Although the book isn’t about cars, Phillips spends a lot of words writing about the difficulty of getting to and from his new home because of its remote location and because of the likelihood of it to snow at any moment in the mountains.

The book is something of a diary of a year in the life of newcomers to such an environment, where if the snow doesn’t bury you, learning to fly fish in frigid water might drown you.

The book is built in monthly chapters, May through April, and is told in 3- to 4-page essays. For those who prefer to read only about cars, there are essays about driving a 1967 Shelby GT500 Mustang and another about visiting a car collection so amazing that it impressed even someone of Phillips’ experience.

There’s also a hilarious tale about trying to extract a Dodge from a frozen lake, though my favorite is from mid-June, when “Julie and I did attempt Montana’s Beartooth Highway,” an amazing 68.7-mile stretch from which 32 lakes are visible, and which famed traveling newsman Charles Kuralt of CBS said, “beats any drive in American, flat out. When it’s open.”

Ah, those famous if too often overlooked words, “When it’s open.”

My experience with summer snow in Montana wasn’t quite a treacherous as John and Julie experienced. After all, I wasn’t driving; I was in grade school at the time. My family was in Montana visiting my grandparents. Grandpa had recently retired as warden of Joliet prison (made famous by the movie The Blues Brothers), and had been recruited by the governor of Montana to help establish order after an inmate revolt at the Montana State Prison at Deer Lodge.

Deer Lodge is about 70 miles northeast of Darby —= at least, as my grandfather would have put it — 70 miles “as the crow flies.” Of course, cars don’t fly.  Google Maps suggests paved roads, so figure on 130 miles of driving.

From Deer Lodge, we had driven to the state capitol at Helena, where I think there was a brief visit with the governor, a walk through the state museum, and some shopping. The route back to Deer Lodge was via MacDonald Pass, up on the Continental Divide, and although it was summertime, it was snowing at the pass, snowing so much that the road was closed.

Fortunately, there was a place called Frontier Town, an Old West-themed tourist attraction with a restaurant where we camped out for a few hours, eating lunch while waiting for the road to be re-opened.

What I remember most about Frontier Town was its bar, where there was a statue of a cowboy, or maybe it was an old prospector. Anyway, the bartender suggested I look in the pan that was sitting on the bar between me and that statue. As I did, the bartender pushed a button, which caused the statue to spit a stream of water that ricocheted off the pan and into my face.

Everyone had a great laugh, but there was no laughing when snow fell as John and Julie attempted their Beartooth Highway drive. To find out what happened, and to share their other adventures in remote Montana, sent $19.95 to Amazon.

Mon May 23 , 2022
Aspen Technology’s (AZPN) recent completion of a merger agreement with Emerson Electric (EMR) is driving investor optimism surrounding its growth prospects. So, let’s evaluate if it’s worth betting on the stock now. Read on. shutterstock.com – StockNews Aspen Technology (AZPN) in Bedford, Mass., is the leading global provider of asset […] 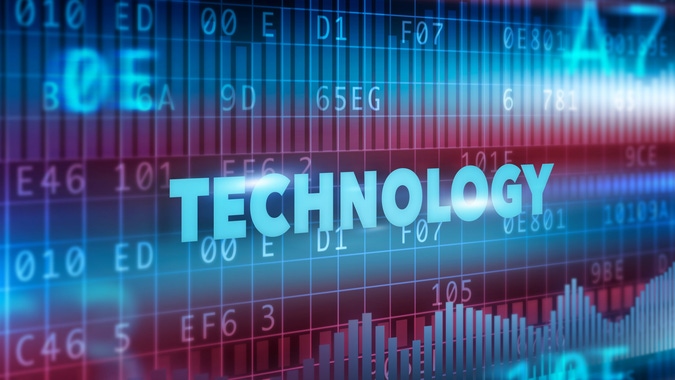