We thought it would take a very long time for a car price tag to overtake the $70 million Ferrari 250 GTO from 2018 but if rumours are true, it is about to be obliterated.

The folks over at Hagerty UK claim to have multiple sources stating that Mercedes recently sold one of the infamous 1956 Mercedes 300 SLR Uhlenhaut coupes.

Just two of these were built after Mercedes exited the racing scene in 1955. They earned the name Uhlenhaut coupe after the head of the automaker’s test department, Rudolf Uhlenhaut, started using one as his company car. In short, it was essentially a road-legal race car.

The pair have remained under the care of the manufacturer and have been regarded as the most valuable cars in the world.

According to Hagerty, someone managed to convince Mercedes to part with one earlier this month when a select number of car collectors were invited to the Mercedes-Benz Museum in Stuttgart for an event.

At this stage, it is not known if the sale was conducted auction-style but it is being reported that the car sold for a staggering $142 million (approx. R2.2 billion). If this is true, this doubles the previous record of the Ferrari 250 GTO which is simply outrageous.

Rumours abound as to the identity of the buyer, with some suggesting it is a well-known figure from Britain’s automotive industry and a long-standing collector of specialist cars.

Mon May 16 , 2022
CHICAGO (CBS) — Order up! Some Chicago high schoolers are showing off their cooking skills — competition style. There’s a taste test and big bragging rights to earn. But as CBS 2’s Steven Graves shows us, it’s more about invaluable lessons they learn. The name of the game here, “Food […] 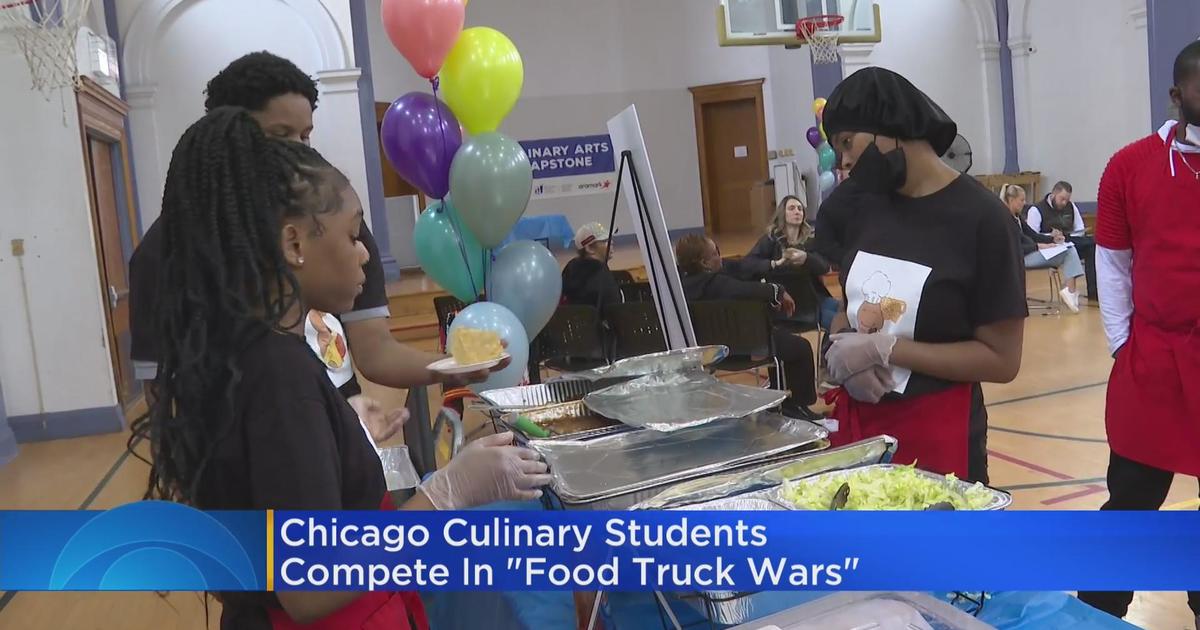