About Biscuits & Jam:  In the South, talking about food is personal. It’s a way of sharing your history, your family, your culture, and yourself. Each week Sid Evans, Editor in Chief of Southern Living, will sit down with celebrity musicians to hear stories of how they grew up, what inspired them, and how they’ve been shaped by Southern culture. Sid will take us back to some of their most cherished memories and traditions, the family meals they still think about, and their favorite places to eat on the road.

Download and listen to John Hiatt on Apple Podcasts, Spotify, and everywhere podcasts are available.

Since his debut album in 1974, John Hiatt has received nine Grammy nominations and a lifetime achievement award for songwriting from the Americana Music Association. His most recent release, 2018’s The Eclipse Sessions, marks the 25th album of his long and acclaimed career.

On today’s show, you’ll hear his thoughts on having his work covered by legends like Bob Dylan, Emmylou Harris, and Buddy Guy.

On His Mother’s Cooking

“My mother did all of the cooking. We had a big family – she cooked for nine – so there was a lot of Campbell’s Cream of Mushroom Soup used in various recipes. I remember distinctly the flavor of it.”

On Growing Up With Music

“I was just a Midwest kid, so it was mostly records my brothers brought home. Elvis Presley was the early, early influence. When I was about nine years old, I started mimicking Elvis Presley with one of my brothers and a tennis racket that I pulled out of the closet. I stood in front of the mirror and pretended I was singing Blue Moon Of Kentucky. And then when I was 11, I begged my mother to let me take guitar lessons.

On His Daughter’s Music Career

“My daughter is an amazing singer/songwritrer. She was a bit secretive about it. I gave her a guitar when she was around 12, and we didn’t hear from her again until she was 16. At her high school talent show, she got up and sang Wild Horses and Angel From Montgomery. You couldn’t pick our jaws up off the floor. It was like, What is this? That’s what she’s been doing up in her room? So yeah, it was quite a revelation.”

Listen to the full episode on Apple Podcasts, Spotify, and everywhere podcasts are available.

Visit our Podcast Primer for information on how to download and listen to a podcast.

Thu Jul 30 , 2020
Our editors independently selected these items because we think you will enjoy them and might like them at these prices. If you purchase something through our links, we may earn a commission. Pricing and availability are accurate as of publish time. Learn more about Shop TODAY. While I’ve always been […] 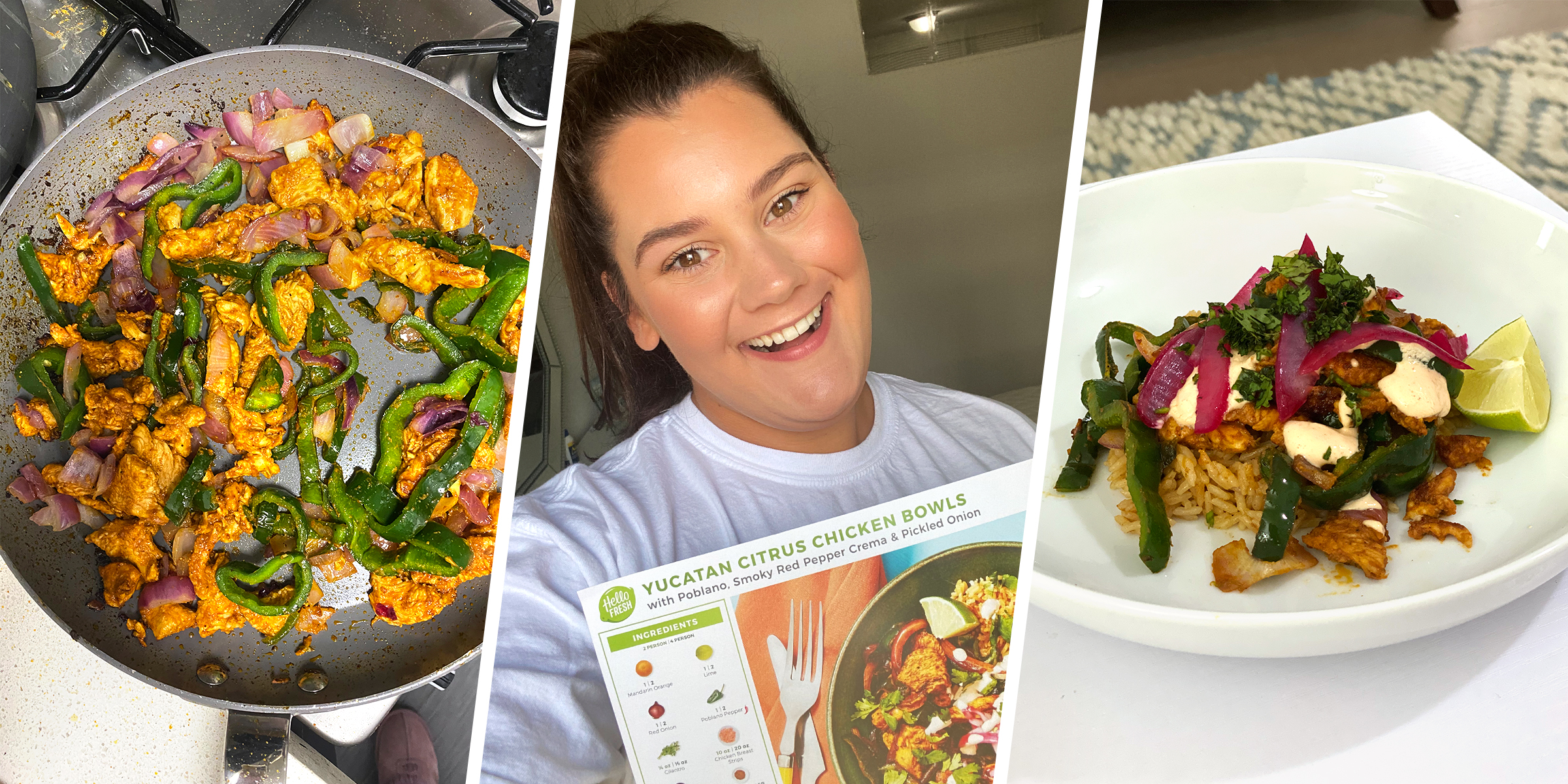