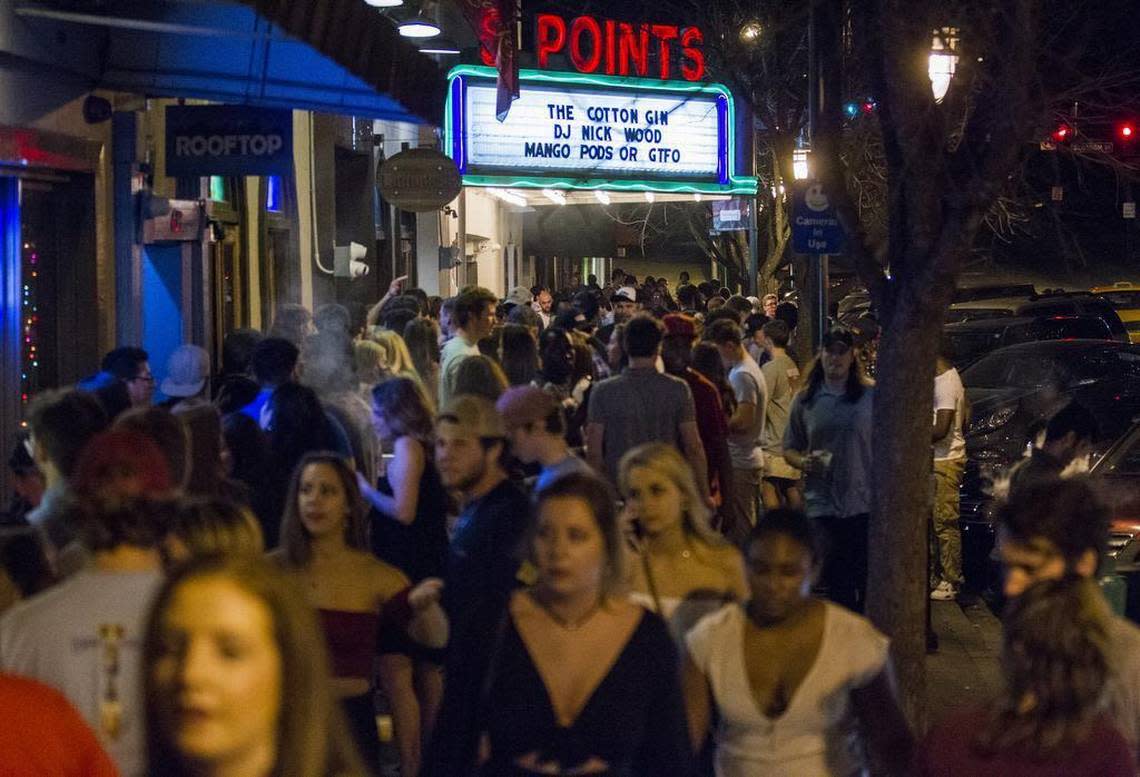 Harpootlian, a Columbia Democrat, attorney and the former chairman of the state Democratic Party, has filed legislation that would make plain the percentage of food and nonalcoholic beverages that an establishment would have to sell in order to maintain a liquor license.

Under current state law, establishments that serve liquor by the drink must be “engaged primarily and substantially in the preparation and serving of meals,” and must be equipped with a kitchen utilized for cooking meals, have menus for food posted or