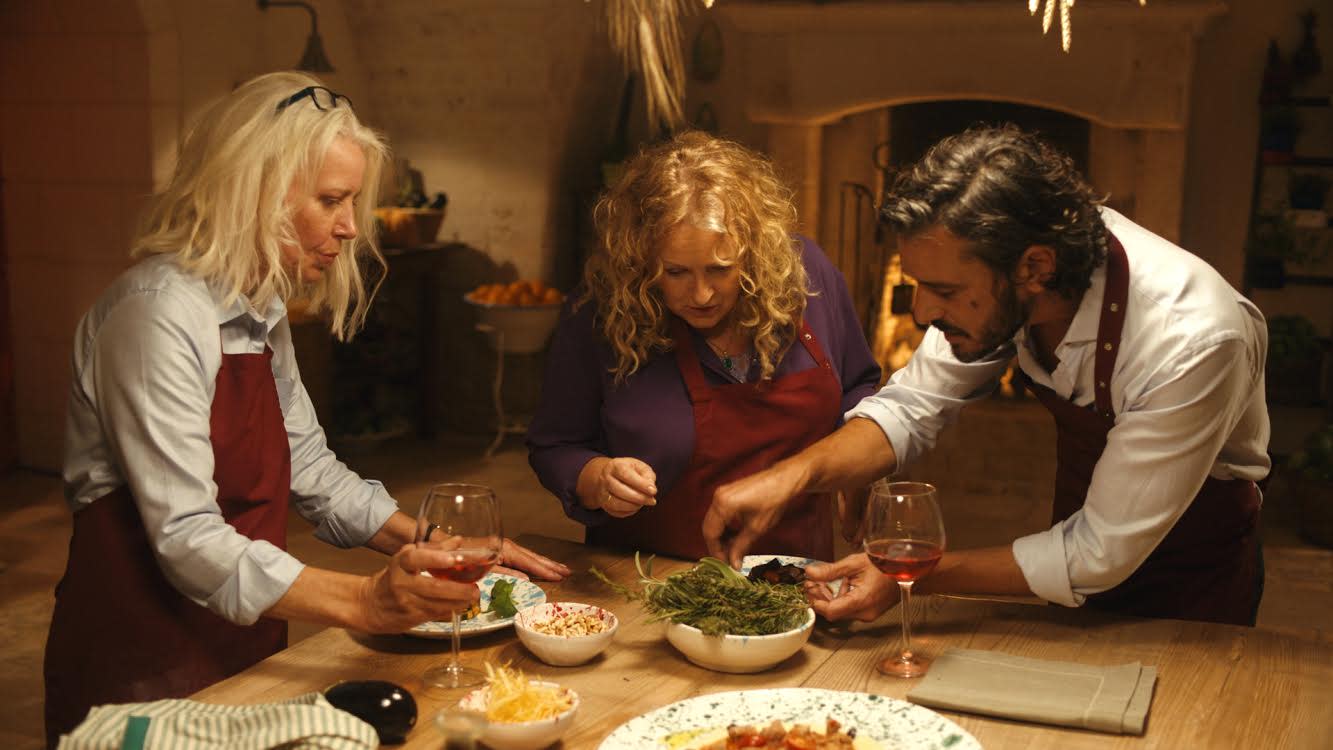 International sales outfit LevelK has acquired the uplifting female-led Danish drama “The Food Club,” directed by Barbara Topsøe-Rothenborg (“One-Two-Three Now!”). LevelK will be handling world sales rights to “The Food Club” outside of the Nordics. Set in the lush countryside, “The Food Club” is headlined by three well-known Scandinavian actresses, […]