There are Traditional Christmas Foods From Mexico that cannot be missed during Christmas dinner. The streets are full of lights and colors, there are festivities everywhere you go, and the spirit of Christmas floods the roads, but something that characterizes Mexicans is the food. And of course, at Christmas, some dishes cannot be missing from Mexican tables. Although turkey is one of the traditional preparations worldwide, in Mexico, it has been given its touch, accompanying -or substituting- this dish with other creations such as baked pork loin or marinated pork leg. So, to know a little more about Mexico or to give a twist to this year’s menu, we leave you to tell us what is eaten at Christmas dinner in Mexico.

In Mexico, the mole can never be absent from the celebrations, and Christmas is no exception. The romeritos are a typical dish, which is made of mole, potatoes, and chopped nopales, as well as dried shrimp.

Like all good food, dessert can never be missing. The apple salad is a combination of chopped apples, with pieces of pineapple, walnuts, and raisins -there are even those who add grated carrots and small amounts of lettuce, all mixed with cream and condensed milk.

The fruit punch is one of the Christmas season’s traditional drinks, prepared with a mixture of fruits such as guava, cane, tejocote, apple, and tamarind, sweetened with piloncillo. It is common to see this type of drink during the posadas.

Cod is present at Christmas dinner, but it is also common to be served during the Easter celebrations. This dish requires cod, onions, tomatoes, green olives, güero peppers, almonds, bay leaves, and olive oil. It is usually accompanied by white bread or a delicious baguette.

Tamales are a ubiquitous food in Mexican cuisine, especially in the country’s center, where they are usually combined as in a cake and prevail throughout the year. Tamales are made of dough, filled with meat, chicken, cheese, or some other stew.

Another of the most typical dishes prepared by Mexican families is the “Almond Hen.” It is a Christmas bñasico since the only thing you need is the almonds and chopped walnuts and a tomato sauce, where it is only cooked with the chicken or the hen. Since this dish does not need much science or time, besides the taste of children and specialists of the house, it is made more and more often.

Buñuelos are shared at local fairs and are regularly served as desserts. Their crunchy texture, accompanied by honey, cinnamon, and a good cup of punch, make them a delicacy for any palate.

This is a typical dish for Christmas or New Year’s dinner. It is decorated with fruits giving it a better presentation. It is a food with delicious sweet and sour flavors, ideal for enjoying with the family during the Christmas celebrations. The baked pork leg is a well-known dish in Mexico, usually filled with nuts and different meats.

A classic that could not be missing from Mexican tables during the Christmas season, since, through the years, turkey has been consolidated as a Christmas dish par excellence. Also, it can be stuffed with various stews or bathed with some typical sauce of the season.

No Kidding, Goat Milk Formula Is The Best Choice For Your Baby.

Thu Jan 28 , 2021
For some time now, the country has joined the trend of other countries seeking alternatives to cow’s milk and using different types of milk such as rice, oat, soy, or goat’s milk. This last one supposes a return to the natural and the rural thing. Indeed many of our parents […] 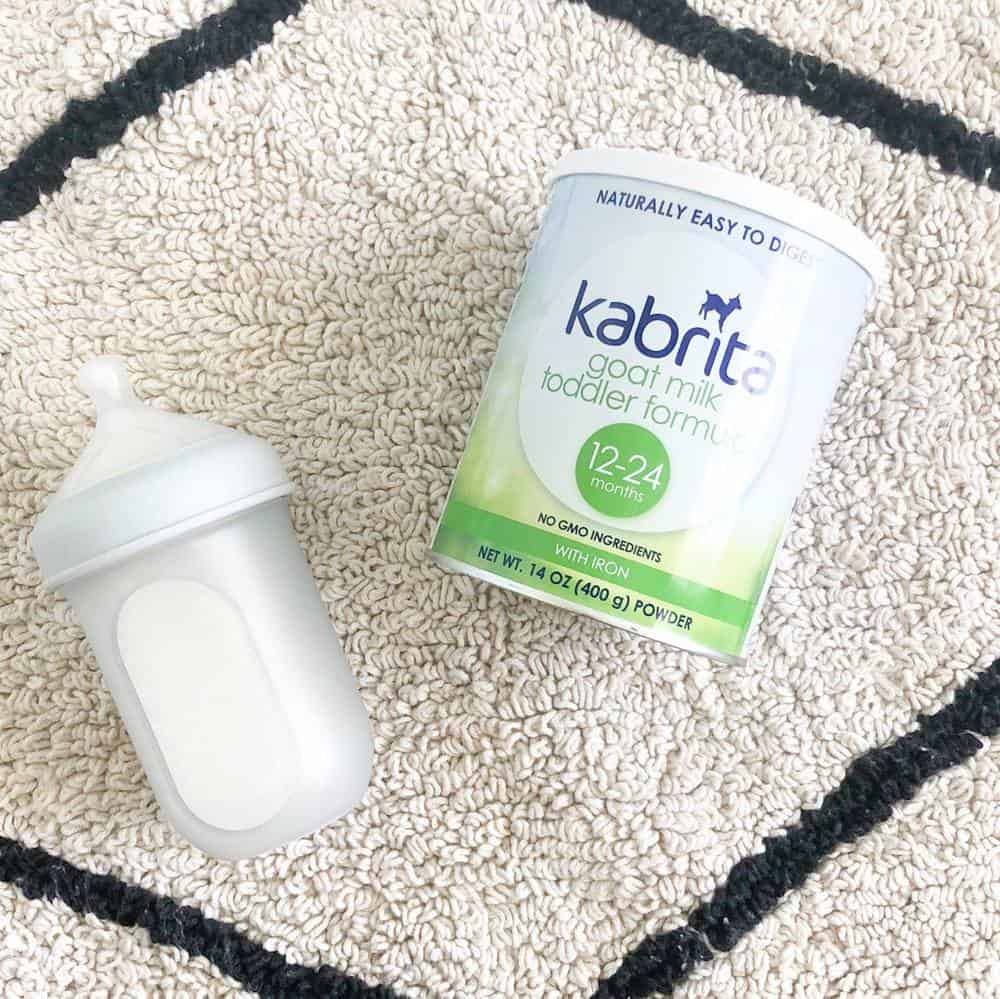