When it comes to mental health, Camila Cabello keeps it real.

During a conversation with friend and co-founder Selena Gomez for Wondermind‘s May cover story, Cabello revealed the best mental health advice she’s ever received — and why she’s now more comfortable talking about her journey.

“In the moment, everything feels dizzying and overwhelming and like you’re on this ride thinking, ‘Just help me get off.‘ In my mind, it’s a loop, like obsessive-compulsive stuff,” Cabello said about her anxiety, adding that it affects her physical state as well. “In my body, it’s a tightness, almost like I can’t move, like my hands are tied and everything is just tied up.”

Cabello, 25, also detailed a time when she felt too ashamed to speak up about how she was feeling.

“I felt really anxious even talking about those things because I think before I went on that journey I was almost scared to be found out, like, ‘This is weird, my brain is broken, this isn’t normal,’ ” she said.

RELATED: Camila Cabello Opens Up About Getting Help for ‘Crippling’ Anxiety: ‘The Worst Mental State Ever’

Later in the interview, she also told Gomez, 29, that her hesitancy to open up about it stemmed from the stigma surrounding therapy and medication — something that she’s grown frustrated with.

“I feel like it [the stigma] exists even more in the older generations. People like my parents’ age have such shame about needing therapy or feeling anxiety. The stigma around saying that you need help is something that frustrates me because sometimes people can be like, ‘No, I don’t need that, I just need free time,’ or whatever,” she explained. “Obviously that’s valid, but just because you’re in therapy doesn’t mean something is more wrong with you than other people. We all have things that we could work on, we all have tools that we could learn, and it doesn’t mean that you’re ‘crazy’ or ill.”

At the end of the day, however, Cabello’s found that remaining vulnerable and validating her feelings have made all the difference.

“I think the best mental health advice that I’ve ever received is that faking or pretending is the worst thing for my mental health, personally. Saying the truth and being vulnerable and talking about it is basically what my therapist says to me in every session,” she said.

Last month, Cabello told PEOPLE (The TV Show!)‘s Kay Adams that when she began the process of making her third album Familia, which dropped last month, she was not in a good place.

“I was cripplingly anxious and was in the worst mental health state ever,” she said. “And then I took a break at the beginning of the pandemic. I started doing therapy [and] trying to feel better.”

RELATED VIDEO: Camila Cabello on Therapy, and Her New Album: “I Really Feel Like I’m Living My Truth”

Meanwhile, last week, Gomez and Cabello were seen together when the actress shared a hilarious TikTok of the pair seemingly spending a night in, where they lip synced a memorable scene from Lifetime’s Dance Moms with cocktails in hand.

The video saw Gomez and the “Don’t Go Yet” singer acting as the reality series’ original cast members Christi Lukasiak and Kelly Hyland — mothers of dancers Chloe Lukasiak and Brooke Hyland, respectively — in a hilarious scene about their Dance Moms castmates’ perception of them.

“And then there were two,” Cabello mimed to Hyland’s voice from behind Gomez, who snarkily replied as Lukasiak, “I know…”

The “Havana” singer then began to say, “You know what, though…” before Gomez cut her off and exclaimed, “Nobody likes us. The two bitches are left,” followed by laughter from both pop stars as they held martini glasses. 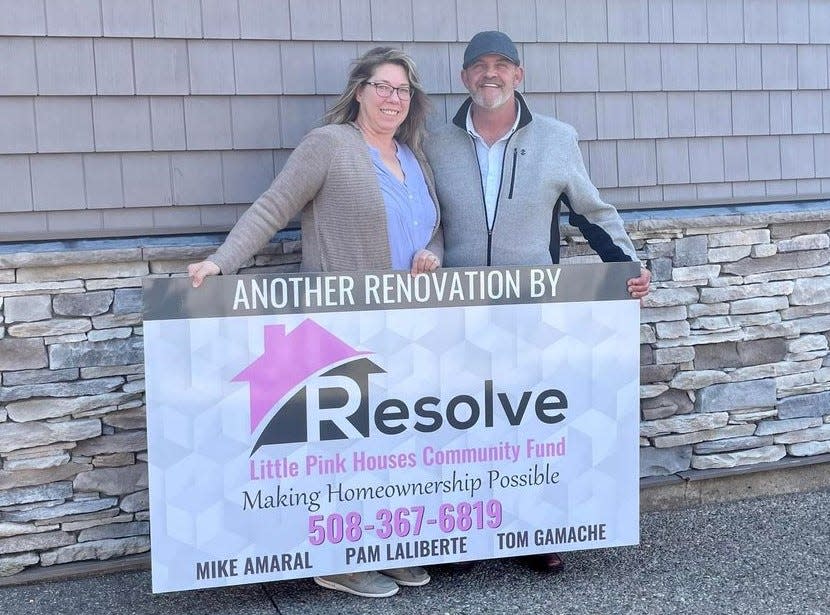