Gordon Ramsay’s TikTok account is full of joyful things like him dancing with his daughter or reacting to audios of his own freak-outs, but these days, it’s mainly full of the TV chef’s bread and butter: telling people their cooking absolutely sucks. He’s been reacting to some home cooks’ creations lately and every one of his videos will make you glad you keep your cooking to yourself.

Gordon had previously roasted photos of peoples’ food on Twitter, and of course on TV, but now that he has taken his talents to TikTok, his videos have racked up millions of views. Now there are quite a few of them, so it’s nearly impossible to pick some favorites, but I will try! The one that seems that seems to have garnered the most attention is this one from user @buoyboys, where they turn “cheap steak into wagyu” and sous vide their creation. Needless to say he’s not impressed, but he does get less angry than he famously has on TV, so all in all, not that bad.

Another video where Gordon is a bit more ruthless is one where he “duetted” a video by user @jchelle36 where she makes fish and chips. Now I will preface this by saying she previously fired up the internet by making her tea in the microwave, so I think this whole video is probably a giant troll, but that doesn’t make it less funny to watch! Basically, she coats a fish in a mixture of a ton of sugar, root beer, flour, and egg before putting the whole thing in microwave. It’s a lot.

Another one involves a dish I personally think looks OK from user @elburritomonster in which the TikToker makes sweet potatoes and lamb. Alas, he also uses the microwave to cook his potatoes, which Gordon clearly hates. The home chef also sang the entire recipe to the tune of Wrecking Ball by Miley Cyrus so, uh…do with that what you will.

People are now submitting their creations to be roasted by Gordon, so we can all only expect more madness from here.

Sun Aug 9 , 2020
WESTWOOD, CALIFORNIA – JANUARY 11: Selena Gomez attends the Premiere of Universal Pictures’ “Dolittle” at Regency Village Theatre on January 11, 2020 in Westwood, California. (Photo by Tibrina Hobson/FilmMagic) During early quarantine, many of us were cooking up a storm, finding creative ways to use pantry ingredients and a lot […] 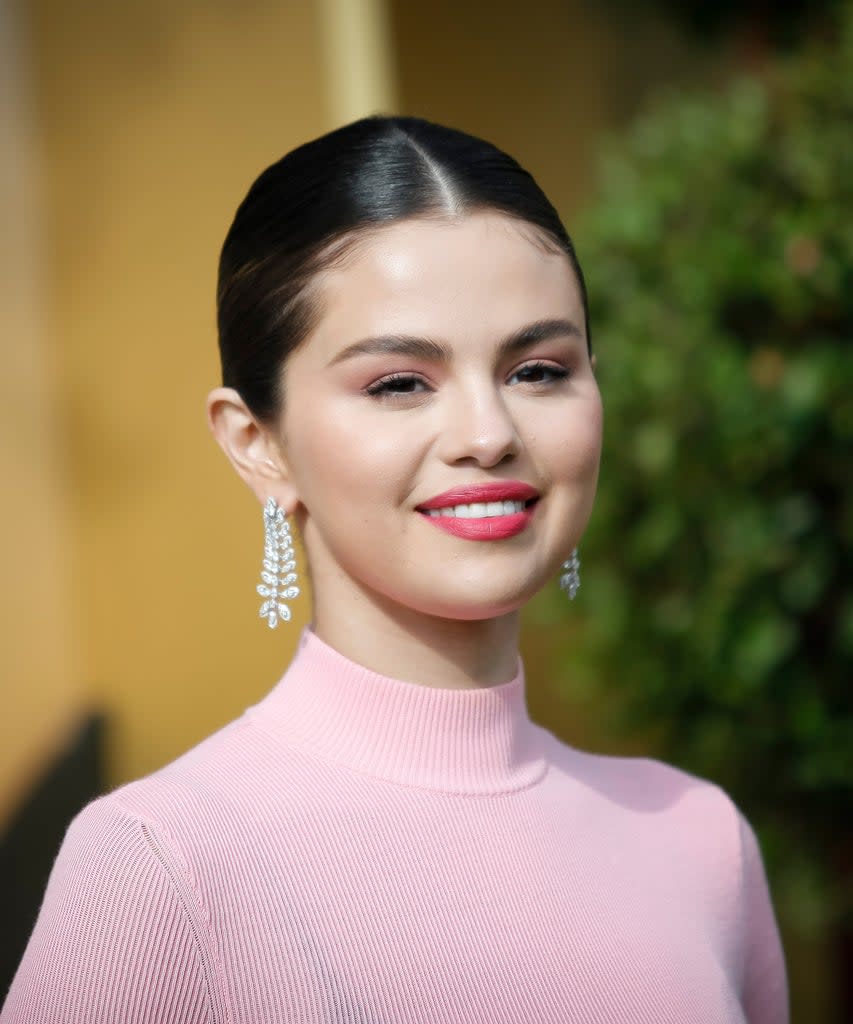