It’s very community-based, and the premise is simple: Take what you need and give what you can. That’s it.

“We’re making some turkey meatloaves, mashed potatoes and some greens from the farm. Today is really comforting food,” she said. “My love language is acts of service and I’m in love with my community. So this is kind of right there for me, like how I can take care of my people, how we can do this work, how it kind of all fits together.”

Roberson is cooking 60 meals for love fridges embedded in neighborhoods across Chicago.

So you’re probably wondering what does a love fridge even look like. Well, one in Englewood was completely painted by a local artist. All of the fridges have some sort of artwork on it. It’s very community-based, and the premise is simple: Take what you need and give what you can. That’s it.

Community members donate most of the food in these fridges, which are aimed at tackling food insecurity. But Chef Roberson’s meals are part of a monthly initiative called Full Circle, where the love fridge pays local chefs and restaurants to cook nutritious meals for the fridges.

“You know, when the pandemic hit, all of my regular gigs got canceled. All the things I normally cook for got canceled,” she said. “Things still this year have not been back into full swing, and so it is really nice to kind of have. This is like, you know, this and the other work we do on Wednesday that we’re adding it on to. It’s really nice to like be able to cook for community and have that be kind of a paid opportunity.”

More than 13 million U.S. households — around 35 million Americans — experienced food insecurity sometime in 2020, according to the USDA.

Community fridges got their start in Germany in 2012 and grew, globally. Their popularity exploded over the pandemic with more than 200 spanning the U.S. from Seattle to Nashville, to Albany, New York.

“It makes me feel really good and I know it’s a nice thing to do, so that’s why I really do it,” Maliah Barker, who donates food, said.

They’ve revealed there’s plenty of food to go around but Spektor, says there’s a problem.

“It’s a problem of distribution and the food just not being properly distributed and anchored in the communities that need access to food,” Spektor said.

These communities are typically home to black and Hispanic families who have seen chain stores close.

“Back when Dominic’s made a kind of mad dash out of out of Chicago, out of Illinois, we had a grocery store, so we hadn’t had it filled for maybe seven or eight years in our neighborhood,” Roberson said. “And so it finally came back right before the pandemic hit.”

Leaving community members with the task of filling the gaps for an essential need.

Sun Nov 21 , 2021
One of the rising niches in still life photography for many years now remains food photography. This is because it freezes the aesthetic culinary skill of an individual into memory. You can see how food companies freeze their products and share them on the internet for potential customers to assess […] 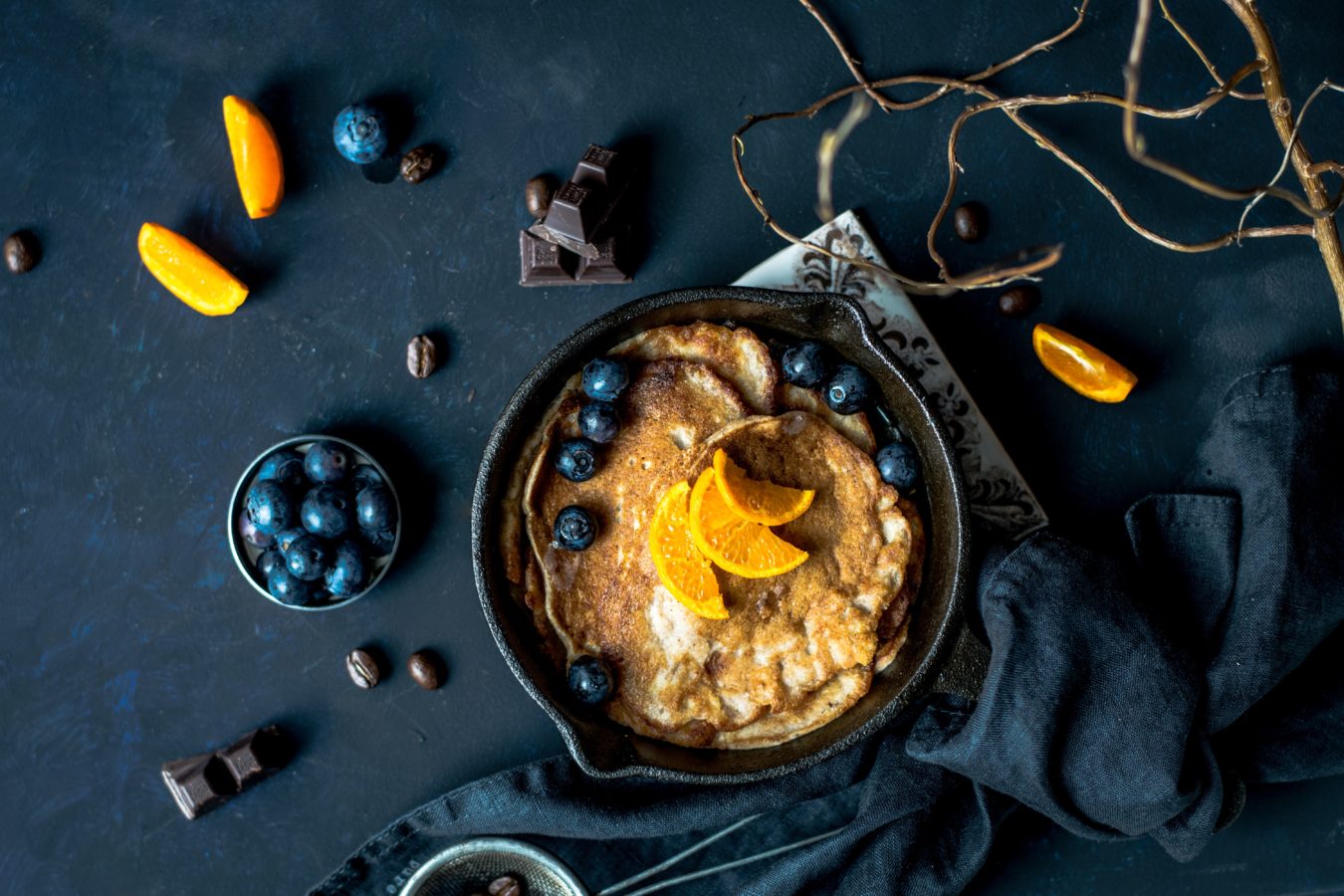