The internet is full of weird and wonderful food hacks…and then there is something called “cucumber milking,” which I would not classify as wonderful, but I would call VERY WEIRD. The trend is currently taking over TikTok and it promises to give you better, less bitter cucumbers.

We first spotted this thanks to BuzzFeed, but they spotted it when user @basicallyperkfect outlined how to “milk your cucumbers.” She identified it as kind of a cooking secret she learned via her sister-in-law. It basically requires that you chop off the end of the cucumber and rub it on the slices until it gets white and, sorry, milky. In the end, it apparently tastes fresher and juicier. Honestly, watch her explain it below. It’s a horrifying concept but she’s a delight.

BuzzFeed noted this process helps to release something called cucurbitacin, which is typically found on the skin of the plant, as well as the leaves, stem, and roots, which we obviously don’t usually eat. The irony was not lost on me that I was reading this while eating a cucumber that had some of the skin peeled off because I hate how bitter it is. So! I had to give it a try.

At first, it didn’t seem to work for me. Whatever was coming off was pretty clear and looked like the result of me basically rubbing the inside of a cucumber together which is…what I was doing!

Just when I was about to give up, I let it dry a bit and here’s the thing, my cucumber…it did milk. I KNOW, I AM SORRY. Basicallyperkfect summed it up when she described as “like cheese.” I am not gonna lie, I hated it.

The cucumber tasted noticeably different—if you’ve ever had a particularly fresh and almost-sweet cucumber, that’s what it tasted like. That’s why I usually cut off the skin if my cucumber is bitter but…I guess you could also go this route.

That being said, according to Oregon State, because commercial cucumbers tend to have lower levels of cucurbitacin than wild ones, your results may vary! Basically, if at first your cucumber does not milk, try, try, again 🙁

Either way, it did seem to work for me and worked for BuzzFeed too, so if you’re bored, no harm in giving it a try! Unless you’re squeamish like I am!

Tue Aug 25 , 2020
From Women’s Health ICYMI, Iron Chef Alex Guarnaschelli is kiiind of a big deal. Not only is she pretty much the face of all things food TV, but she’s also the absolute smartest when it comes to cooking, teaching others to cook, and being a freakin’ awesome mom to her […] 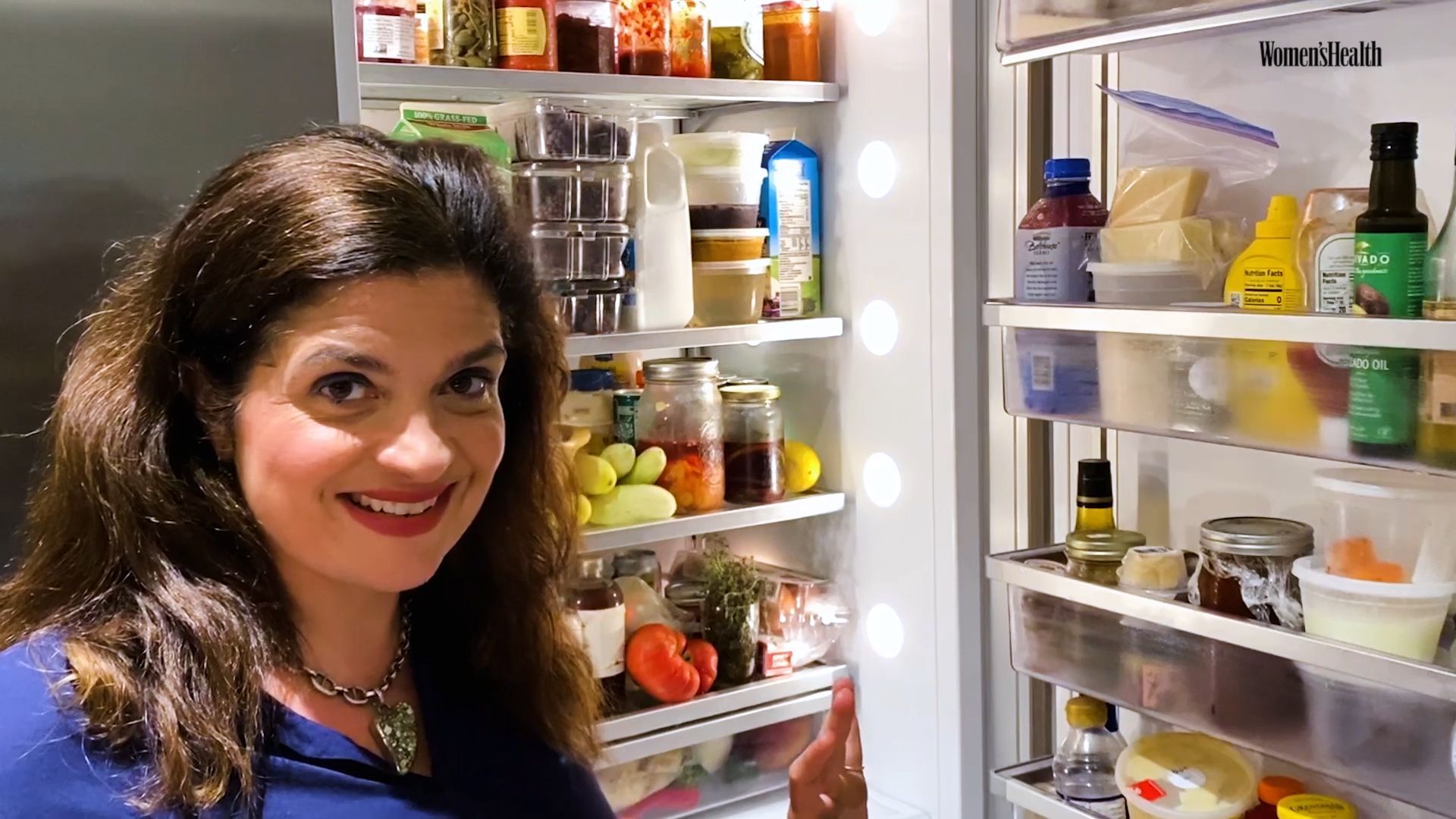