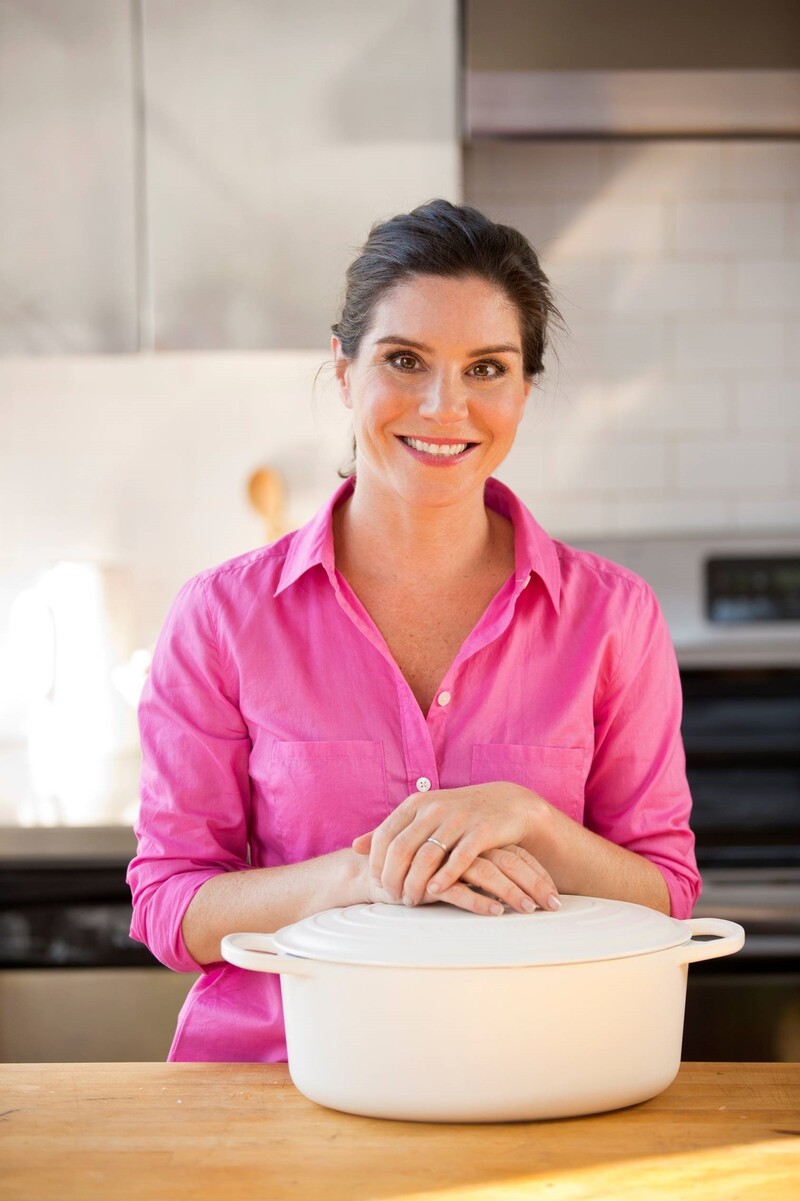 Katie Workman, a chef and writer, says cooking fatigue during the pandemic is “no joke.” 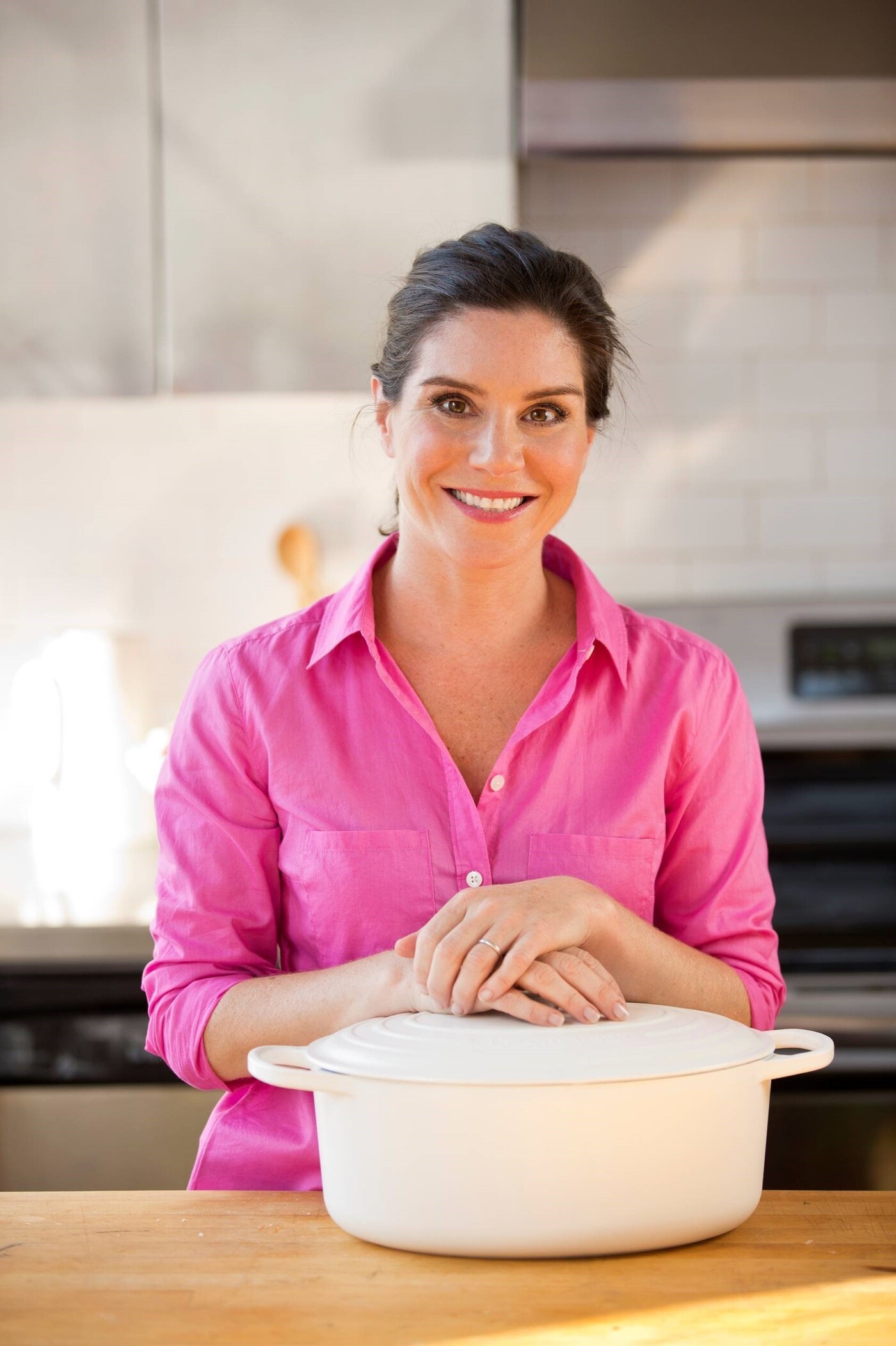 Katie Workman, a chef and writer, says cooking fatigue during the pandemic is “no joke.”

Months into the coronavirus pandemic, the initial novelty of whipping up more homemade meals is fading.

Earlier this year, people busied themselves with batches of sourdough and banana bread. Americans bought groceries like never before, and embraced the chance to dabble in elaborate cooking projects.

Now, it looks like many are losing steam. Katie Workman, a chef and writer behind the recipe website The Mom 100, says “cooking fatigue” is real.

“Even people who really really like to cook are feeling the wear and tear” of prepping three meals every day, whether you’re cooking for a family or solo, Workman says in an interview with NPR’s Weekend Edition.

A couple surveys support the notion that people are cooking more and getting tired of it.

Packaged food marketer Acosta Sales & Marketing says more than half of those surveyed are eating at home more, and a quarter of people it surveyed are tired of cooking more. Another survey, paid for by meal delivery service Sun Basket, found 55% of the 2,000 people surveyed are feeling cooking fatigue because of the pandemic.

Workman thinks people are getting burnt out in part because the pleasure of cooking food for friends and family or hosting dinner parties is gone — a void she can empathize with.

“I’ve always found the greatest motivation for cooking for me — and what ended up being my career — is how much I love to cook for other people,” she says. “It just gives me such joy to make something that I know somebody will love, or something that is somebody’s favorite.”

The daily grind can be even more tedious for single cooks.

“When I talk to friends who are on their own, the monotony of cooking for oneself is really wearing on them,” she says. “I find it incredibly impressive on any given day when somebody prepares a nourishing thoughtful meal for themselves. I think that that is such a beautiful act of self care.”

At the same time, more people are struggling with food insecurity since the start of the pandemic, where the primary source of stress is often finding ways to stretch a meal or to put food on the table at all.

Workman is a board member and volunteer with New York City food salvage nonprofit City Harvest, and sits on the leadership council of the No Kid Hungry campaign. “The need is extraordinary,” she says, “and the demand has doubled in many areas.”

Amid record job losses and social distancing, holidays with loved ones certainly won’t be the same this year. But Workman says if there’s one day worth saving up your energy to cook, it’s Thanksgiving.

NPR’s Hadeel Al-Shalchi and Ned Wharton produced and edited this interview for broadcast. Emma Bowman adapted it for the Web.

Mon Nov 16 , 2020
Add comma separated record of components to include in recipe. The food regimen basically cuts down on red meats, sugars, and saturated fat and emphasizes consumption of recent produce, legumes, and whole grains. As U.S. News studies , this is more of an consuming pattern than a structured eating regimen. […] 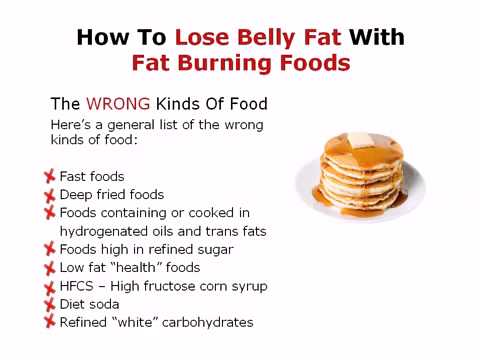 Finest Restaurants Near Me

Food is a precious resource that often goes to waste