The Sun-Star spoke with several students who say undercooked meat, rotten food, and even insects in meals are just a few of the food-related problems on campus.

An Instagram account was created in September to highlight problems with the food served to students at the UC Merced pavilion.

The photos on the site show meat gone bad, insects in salads, hair in food, raw chicken tenders, partially-cooked fish, and a fingernail clipping in cake, among other images of inedible-looking meals.

The Instagram site also has a link to an environmental health consumer complaint form on the Merced County website.

Some students have started making complaints about what they describe as bad management and poor food quality.

“There’s been student reports of undercooked meat, such as chicken, or rotting produce, and we think that’s unacceptable,” said Josue Herrera, a sophomore political science major at UC Merced.

“I’ve had chicken where I’m like, ‘Is this fully cooked?’ Or the batter doesn’t seem as crispy as it should be. We just want to get attention about this because it’s been neglected for far too long.”

Herrera said he’s talked to dozens of students who complained of getting sick after eating the food served to them at the pavilion.

And those meals don’t come cheap. One student can pay anywhere from $4,380 to $5,912 each school year for the meal plan alone, according to the UC Merced residential meal plans website.

One post on the Instagram page shows a March 11, 2022 post of a maggot on a food container, allegedly served to a student who ate at the campus pavilion.

“I haven’t seen it personally, but there is a report,” Herrera said. “We want students to talk to the workers. There needs to be an investigation into where the funds are going and who’s making what decisions. ”

Other students, like Noah Vasquez, a sophomore economics major, said students need to be very careful to examine their food, particularly if they are in a hurry.

“Every time you’re coming to eat here, you’re almost taking a risk,” Vasquez said. “Just be careful. Scan your food and really check it before you eat it. Some people come to the pav, and they’re in a rush to get to their next class, and they rush and just eat it really quick. That’s really not the way to go.”

Administrators at UC Merced issued a statement Monday about the students’ complaints about the campus food, saying they’ve asked state inspectors to step in.

“We are aware of concerns raised by some students about specific meals,” said James A. Chiavelli II, assistant vice chancellor of external relations, in the statement.

“The Pavilion, of course, undergoes and passes daily, weekly and monthly inspections by our Environmental Health and Safety officials. Based on these recently expressed student concerns, we have asked the California Department of Public Health to conduct its own review.”

Despite student concerns about food quality at the pavilion, some staff at UC Merced who frequently eat in the pavilion said they’ve never seen undercooked meat or bugs in the food they’ve been served.

Some voiced skepticism about the credibility of some of the photos posted to the Instagram page. “I eat here regularly, and I’m not wasting away,” Chiavelli told the Sun-Star on Monday. “The chancellor eats here a couple of times a week, and he’s doing pretty well.”

But, he added, “We’re always looking for ways to improve.”

Student leaders on campus are aware of the issues in the pavilion and sat down with school officials in the last few months to discuss the problem and solutions to eliminating subpar food being served to students.

“We were told big changes were coming for this semester,” said Jorge Rodriguez-Mota, student body president at UC Merced. “It’s been very frustrating that (administration) is failing in their promises to deliver better food quality to students. It’s a very prevalent problem.”

Students at UC Merced who have worked in various capacities for the school — including in jobs where they prepared, handled, or served food — say there were problems with managers in food service positions not knowing how to properly cook food.

“They had students cooking, and they had storage issues,” said Edgar Almazan, a UC Merced student who also worked for the university. “They don’t package or seal stuff correctly.”

Almazan added he witnessed multiple incidents of pavilion staff not thoroughly cooking meals that included raw meat and serving rotten produce. Bugs were a common problem, too, he said.

“When I was working, they had a huge fly problem every time,” Almazan said. “I would swat at all of them and kill multiple flies every shift.”

A Change.org petition started by an anonymous student three months ago, asking the university to improve the sub-par food or offer refunds, has collected more than 400 signatures of its 500 signature goal. Also, students involved in the campus student government organization started collecting data in November drawn from student responses about the food quality at the pavilion.

Comments from students collected by student government representatives also include complaints of hair in the food, food poisoning, meat that is pink and uncooked in the middle, and rotten food.

Comments that don’t point to serious food issues include a push for more vegan options, fresh produce, a greater variety of options, less fried food, hamburgers, and hot dogs, and the elimination of greasy food.

Students hope that administrators will start doing temperature checks before serving food to ensure meals are properly cooked and closely monitor and process food before it’s made available for consumption.

Student leaders are still pushing for chefs, dining service managers, and university administrators to do better for students, especially those who live on-campus who are required to have a meal plan.

“As somebody who’s worked in the fast-food industry, that’s a big thing,” Vasquez said.

“You cut open a piece of the chicken in the batch to make sure it’s thoroughly cooked. I feel like that’s maybe the main problem in the process of cooking – that’s how I would see raw meat getting rushed through.” 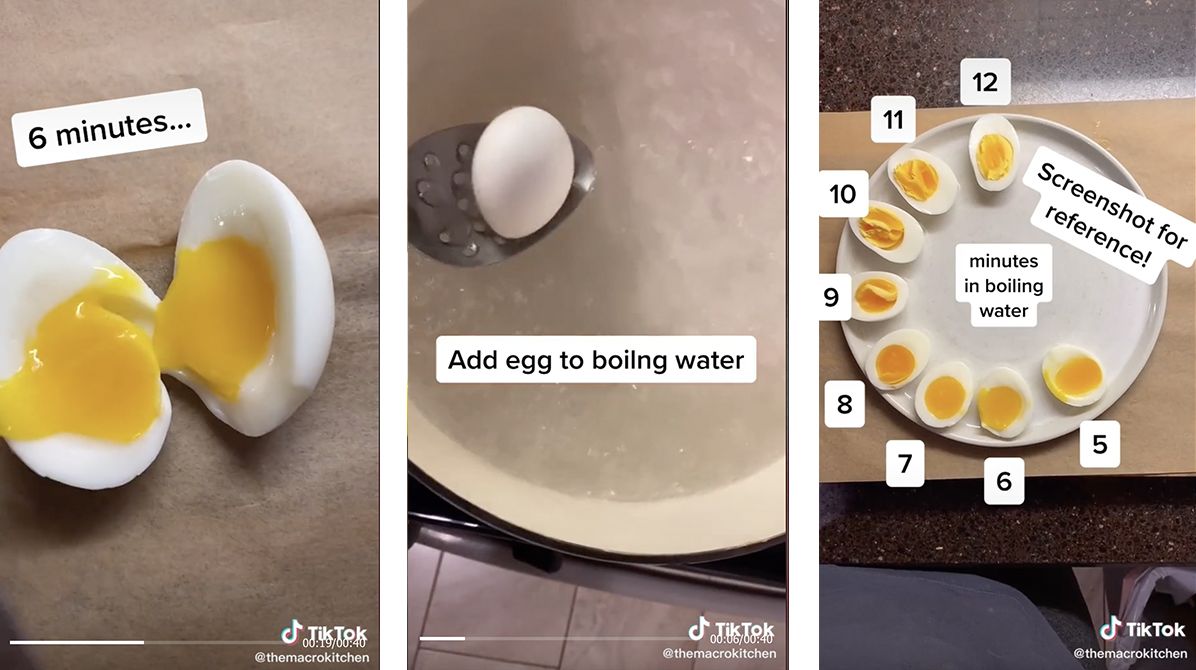