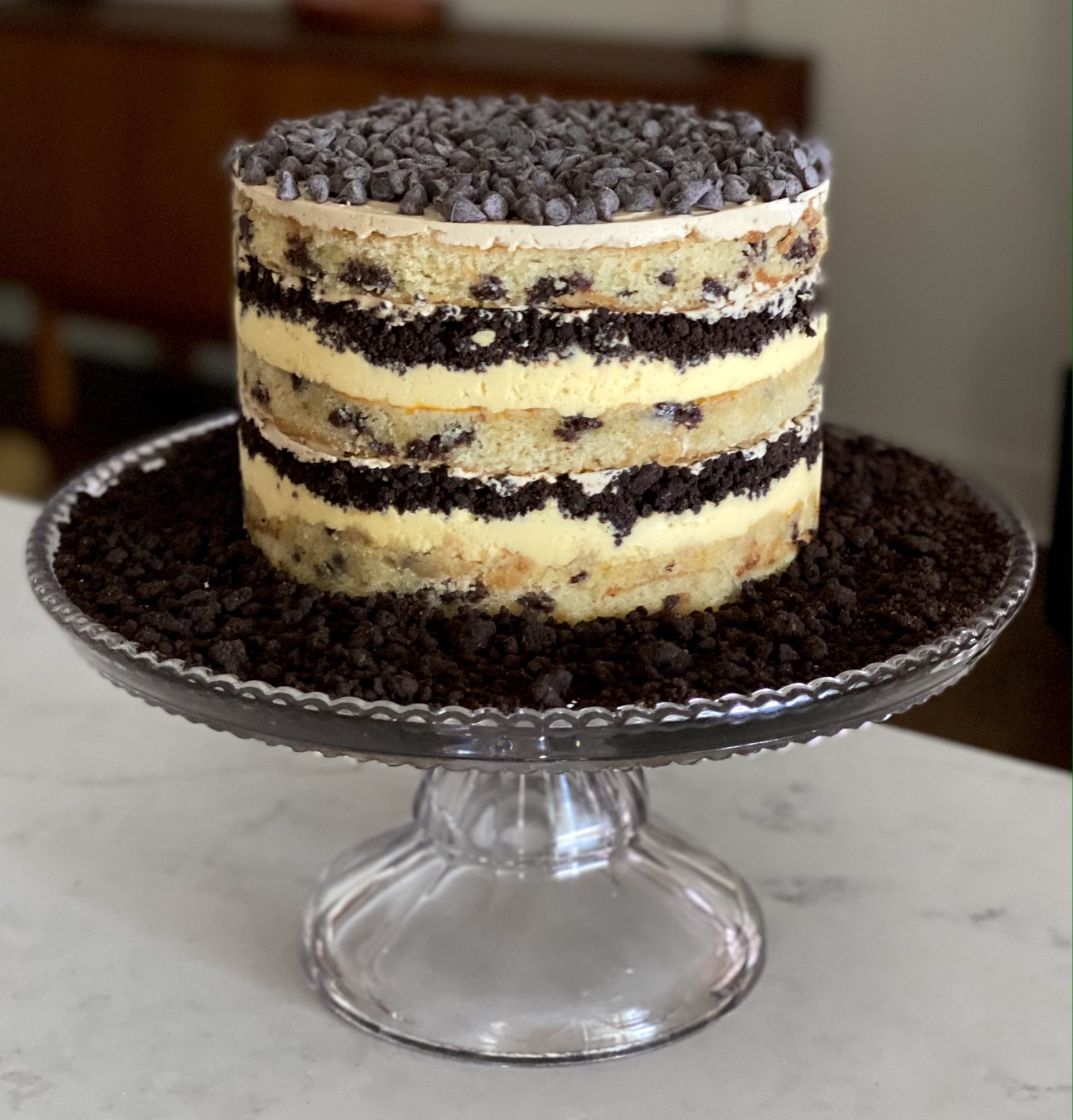 I’ve been in awe of the various Momofuku Milk Bar pastries since watching Christina Tosi on Episode 1, Volume 4 of Chef’s Table, Pastry. For those not familiar, Chef’s Table is the first original Netflix documentary series, which premiered back in April 26, 2015. In this Emmy-nominated series, viewers meet culinary stars from around the world and learn about how they are redefining food with their innovative recipes. After three seasons devoted to savory chefs, the series has finally moved to the sweeter side and I could be more excited.

Tosi kicked off episode 1 of Chef’s

A team of six local chefs will represent the Columbia area in a World Food Championship event later this year.

The six were judged the best of the “Taste of Lake Murray” event by 600 people who attended the cooking competition at Columbia’s Hilton DoubleTree on Thursday.

Team Lake Murray Country will now travel to Dallas, Texas, for the “Ultimate Food Fight” the week of Nov. 5-9. There they will take on other top culinary artists from across the country. The top chefs will win $350,000.

The local winning chefs include:

▪ Kevin Schwab of Bistro on

Expert tips for the perfect barbecue

Microsoft and partners may be compensated if you purchase something through recommended links in this article. 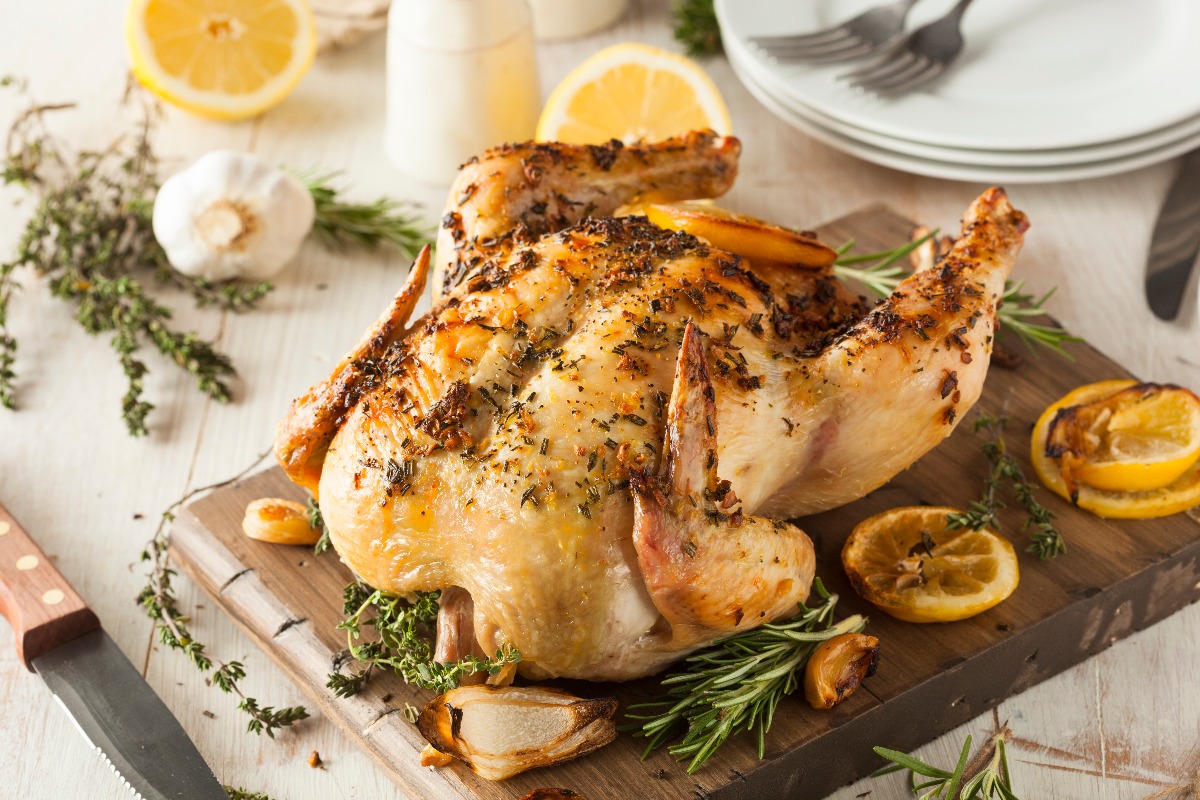 New York Times food editor Sam Sifton starts his cookbook “See You on Sunday” with an entire chapter on chicken. He writes that “a roast chicken dinner is a complete explanation of why we cook.” And he has data to back that claim up: “Chicken” tends to be the most-searched term on The New York Times website. It’s also one of the easiest meals you can cook in the comfort of your own home, no matter your skill level.

Undoubtedly, that’s the reason why roast chicken has also been a popular topic of discussion here at Salon Food since our

The judges on cooking and baking competitions taste a lot