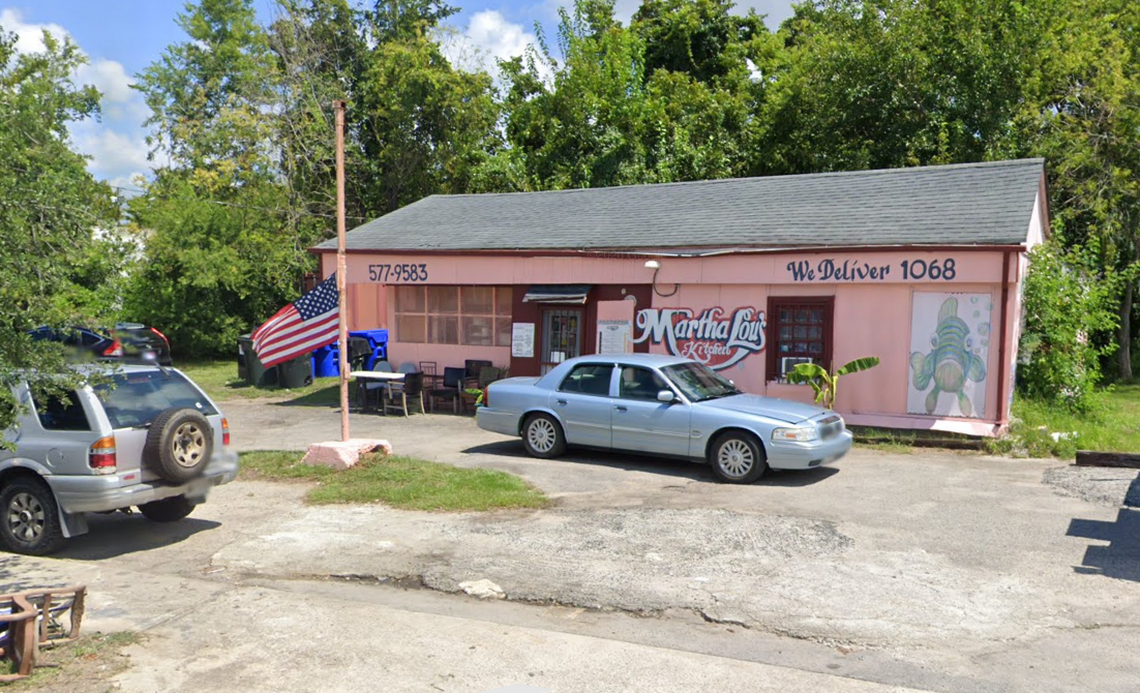 And it served up home-made soul food for 37 years, closing in September 2020 when Gadsden was 90. The family said then that the land the family rented